Trois-Rivieres, Quebec. August 8th, 2022 – Canadian driver Alex Tagliani, of Lachenaie, Quebec settled for a hard earned 4th place finish on Sunday at the Les 60 Rousseau Metal in Trois-Rivieres. It was round 9 of the 2022 NASCAR Pinty’s Series held at the historic GP3R. At times the race looked like a demolition derby, but Tag was able to stay clear of the carnage and escape with a good points day.

Tagliani started the street course from the fifth spot and he maintained his position for the early part of the race. He pitted for fuel on a lap 13 caution and rejoined the race in the 17th position after being given a pit road penalty for a catch can infraction. By the halfway point Tag had raced back to 6th place, positioning himself for a good second half.

The second half of the race was a fierce battle throughout the top 10. Tagliani was able to keep his nose clean and after a caution with 10 to go, he restarted 5th. A few laps later two of the frontrunners crashed and Tag found himself in the 3rd position ready to challenge for the win on a green white checker restart. After a great deal of bumping and banging in the final 2 laps Tagliani brought the #18 VIAGRA – St-Hubert Chevrolet Camaro home in the 4th position.

“We ended up P4 at GP3R.” said Tagliani. “We should be proud, the team did a good job. It was an extremely tough fight out there, a lot of chaos. To bring the car back with no scratches was good. We had an issue with the catch can when I pitted, but it was no one’s fault, just a case of miscommunication. We were sent to the back, but were able to drive back up to the front and stay clean.”

“At the end, I almost made it to the lead in turn 2, but I didn’t fully clear the 39 so I got stuck on the outside. It gave the 96 a run down to turn 3. I didn’t realize the 96 had damage so I got stuck behind him and DJ passed me on the straight away. After that it was too risky to make a move because DJ was on fresher tires. Overall, it was a good points day. It was great to see all the fans back at GP3R for our series marquee event.”

“With 4 races to go, it’s really going to get tight. I’m looking forward to seeing what we can do on the dirt at Ohsweken. We have a very fast oval car, so it’s going to get very interesting”.

In the driver standings, Alex Tagliani moved up to 3rd place, 18 points out of the lead.

The NASCAR Pinty’s Series hits the dirt of Ohsweken Speedway on Tuesday, August 16th for the tenth race of the 2022 season.

NASCAR.ca has live coverage of each event, including live timing and scoring, on Race Center. 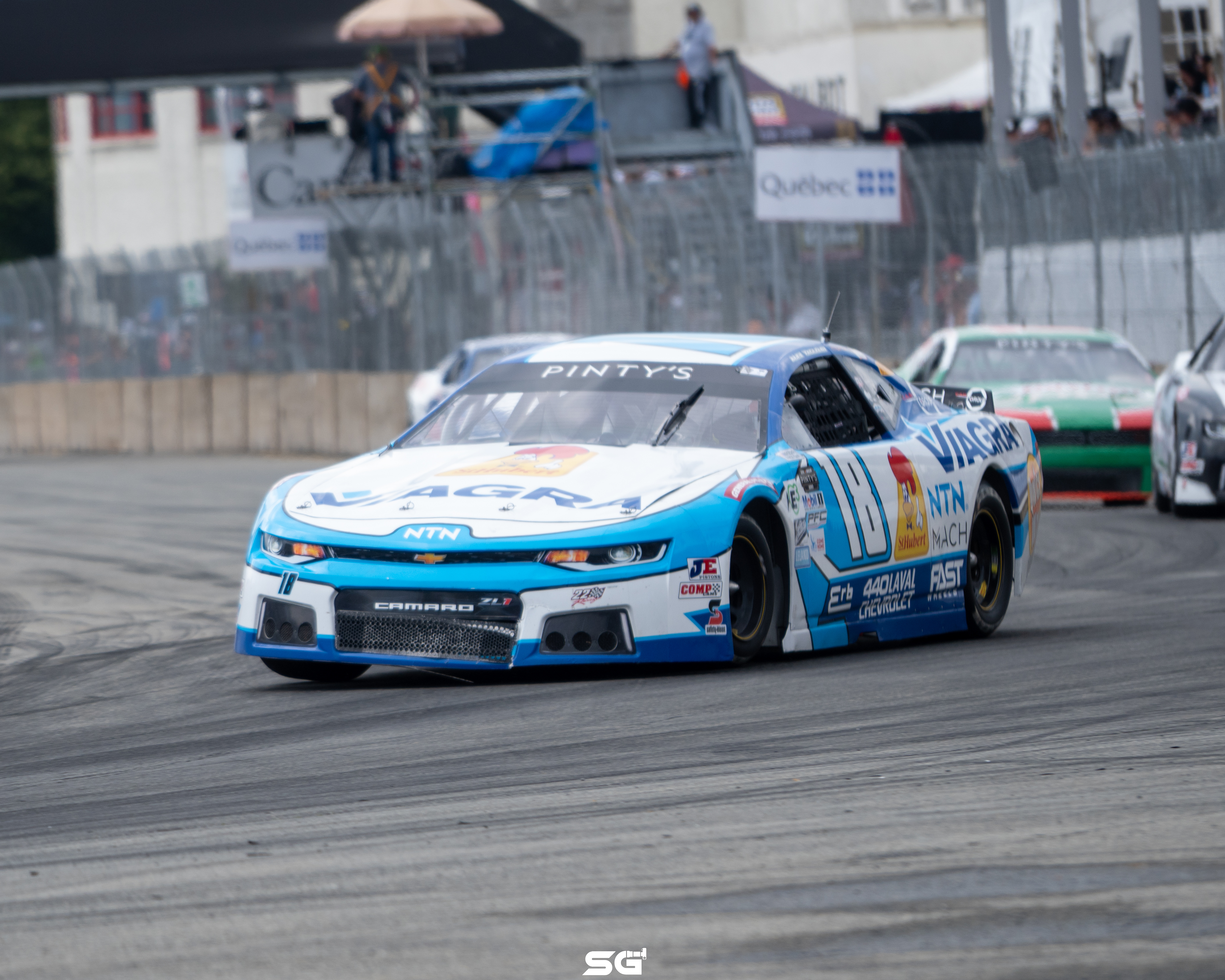 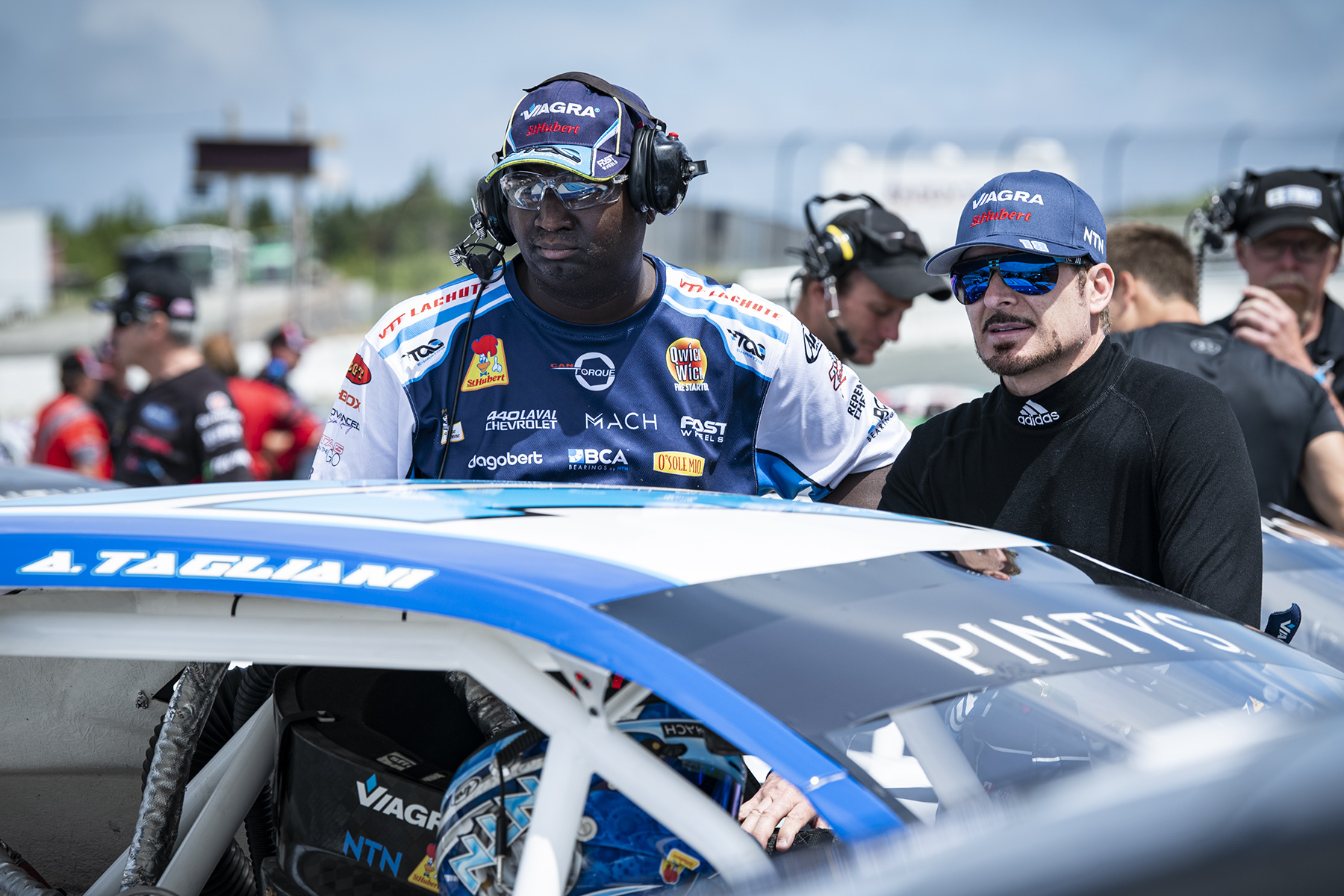 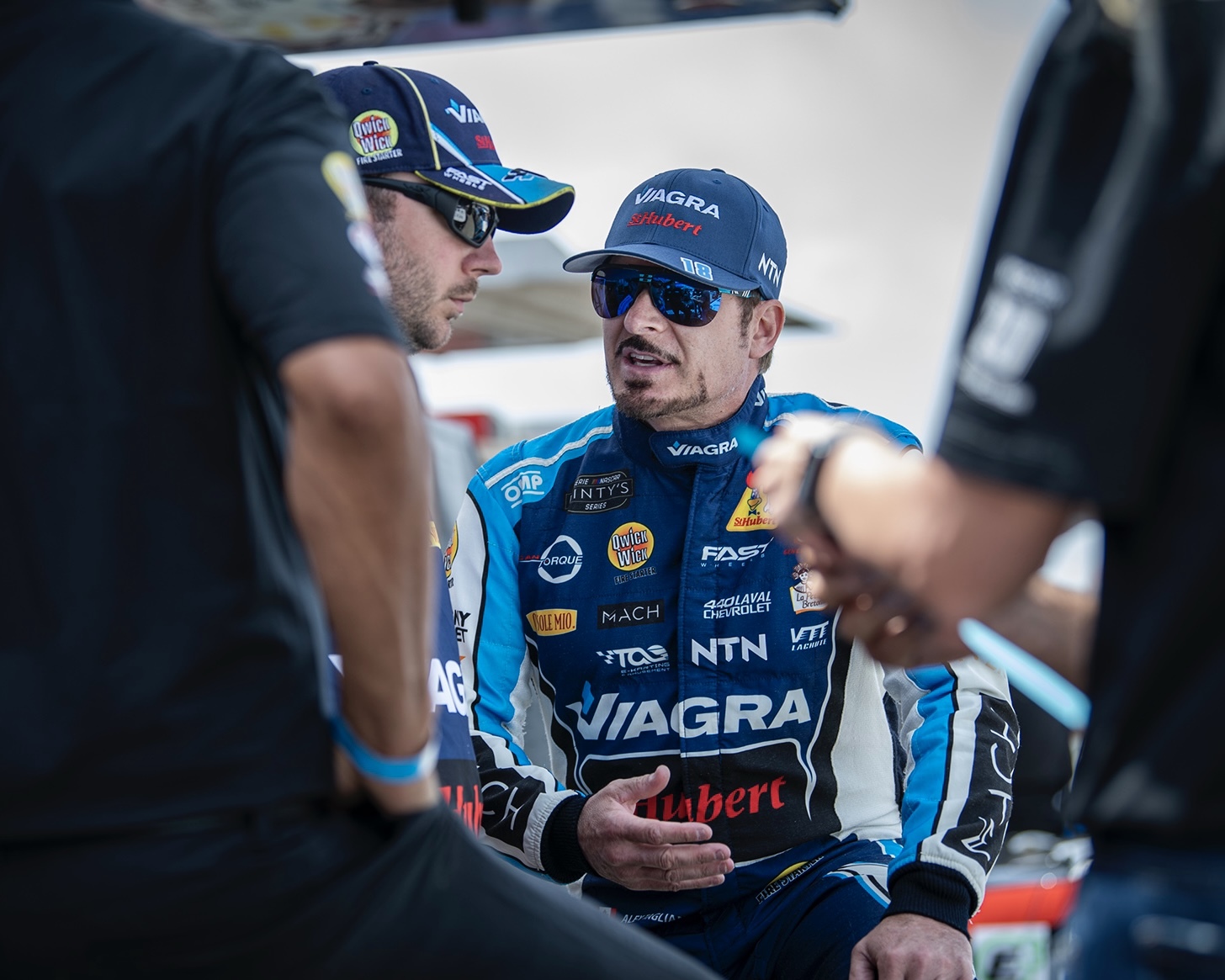 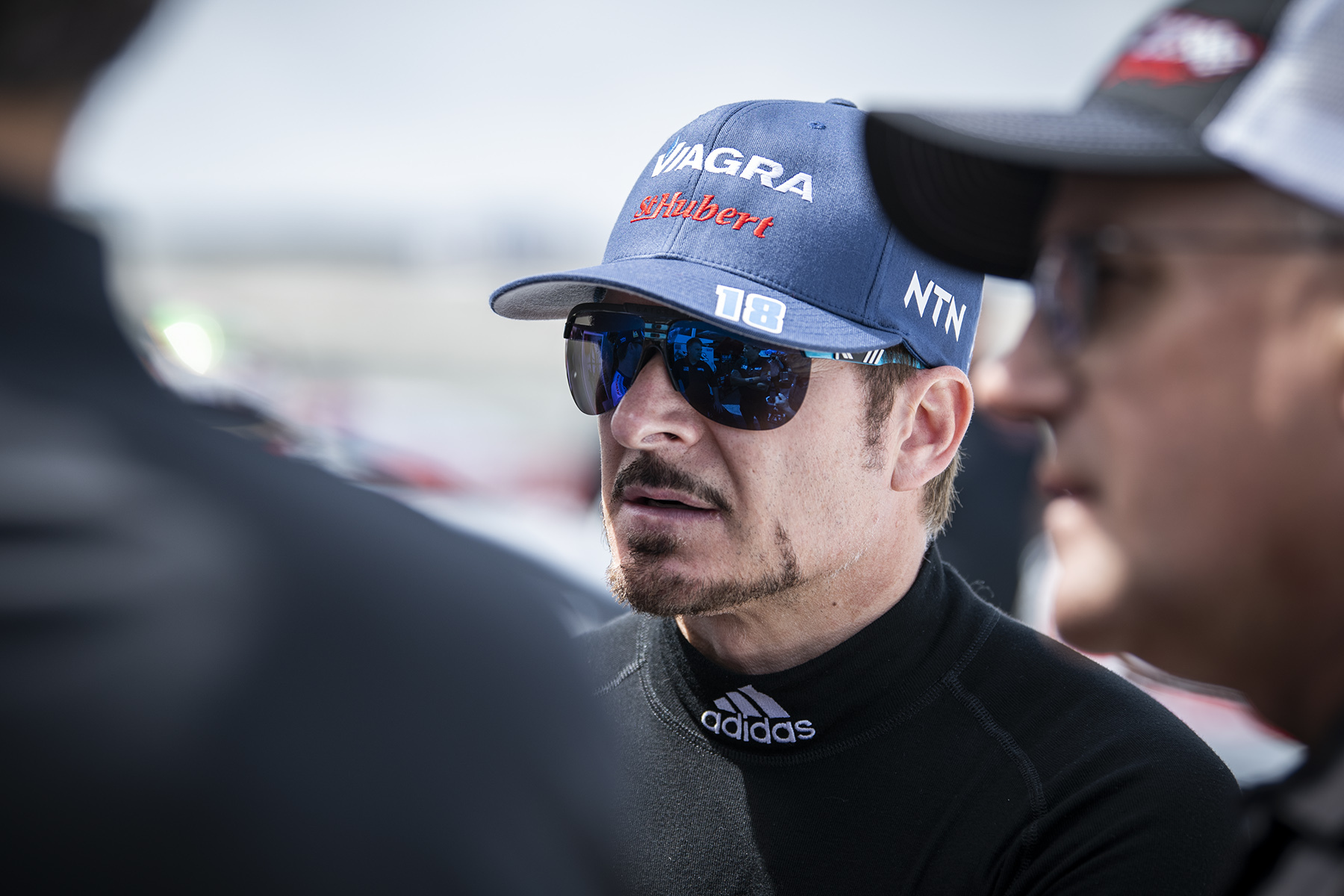 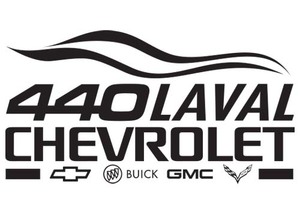 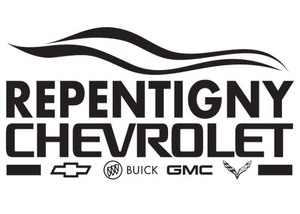